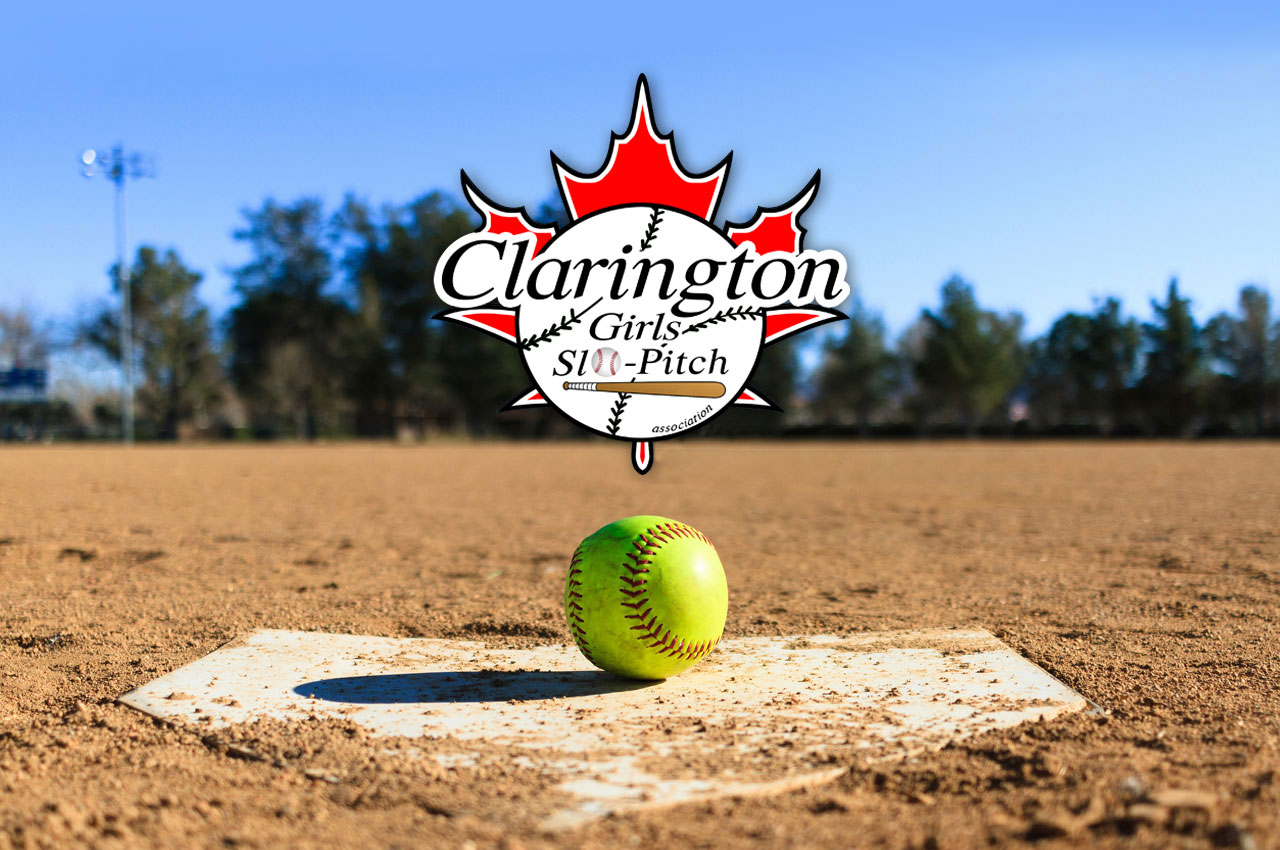 Clarington Girls Slo-Pitch Association (CGSPA) is governed by the rules of NSA Canada, except and/or in addition to the following:

** All game scheduling requests must be made to Liz Phillips at least one week prior to the original scheduled date to be considered for rescheduling.

To book a diamond for practices, please contact Liz Phillips at the above phone # or by email at president@claringtongirlsslopitch.com

24 Hour Rule in effect for any issues before contacting executive.